QCAT  (Queensland Civil and Administrative Tribunal)  came into operation on December 1 2009. Among other things,  QCAT deals with minor civil disputes without the need and expense of having the dispute adjudicated in the State Court System .

Minor civil disputes are disputes between individuals, and individuals and a trader, business or company valued up to and including $25,000.

QCAT can make decide on a number of minor civil disputes including property damage disputes; consumer and trader disputes, and residential tenancy disputes.

We are going to talk about debt disputes.

What is a debt dispute?

Debt disputes involve disagreements with another person, business or company about a fixed or agreed sum of money, valued up to and including $25,000.

Examples of a debt dispute include:

How can you resolve the dispute?

You could try and resolve your dispute directly with the other party by contacting them, holding a face-to-face meeting or writing to them.  If you reach an agreement, you can write to the other party confirming your agreement. You should record the  agreement in writing and make sure all parties sign the agreement.

If you are unable to reach a satisfactory outcome you can choose to: invite the other party to attend mediation which is a way of settling a dispute without legal action. A free mediation service is available through Dispute Resolution Centres; apply to the Magistrates Court to resolve your dispute, (however resolving your dispute in the courts may take longer and cost more than using QCAT) or apply to QCAT to resolve your dispute.

Forms and how to apply is all detailed on the QCAT website.

This is the most cost effective way to try and settle your dispute. If your dispute meets QCAT’s criteria, described above. 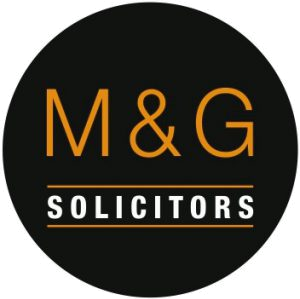 As involved members of the local area we understand the local community and what is important to FNQ residents. We have both life experience and relationships with people outside of the legal community which allows us to impart a practical and inclusive approach to providing legal solutions to our clients’ situation.